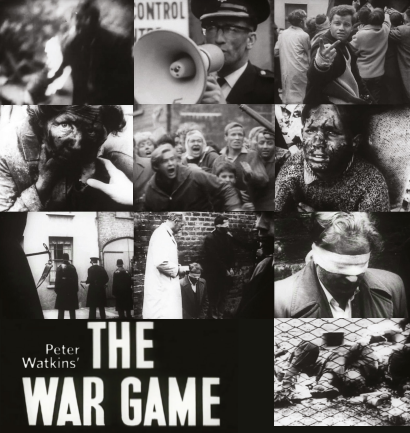 In January 2020, the Bulletin of Atomic Scientists moved their famous Doomsday Clock – an assessment of how close the world is to apocalypse – to 100 seconds before midnight. Not even during the height of the Cold War was the Clock set this close to Doomsday. In making their assessment, the scientists at the time pointed to three interrelated issues: the continued proliferation of nuclear weapons; ongoing climate change; together with a degraded information environment consisting of cyberwarfare, disinformation and ‘fake news’, that is preventing humanity from acting on these first two issues. The issues highlighted by the Atomic Scientists may seem too huge, intractable and hopeless to be counteracted at an individual level, but Dr John Cook, Dr Catriona Miller and Andrew Mcwhirter from GCU will take you through some locally-sponsored initiatives, engagements and innovations that can at least begin to make a difference.