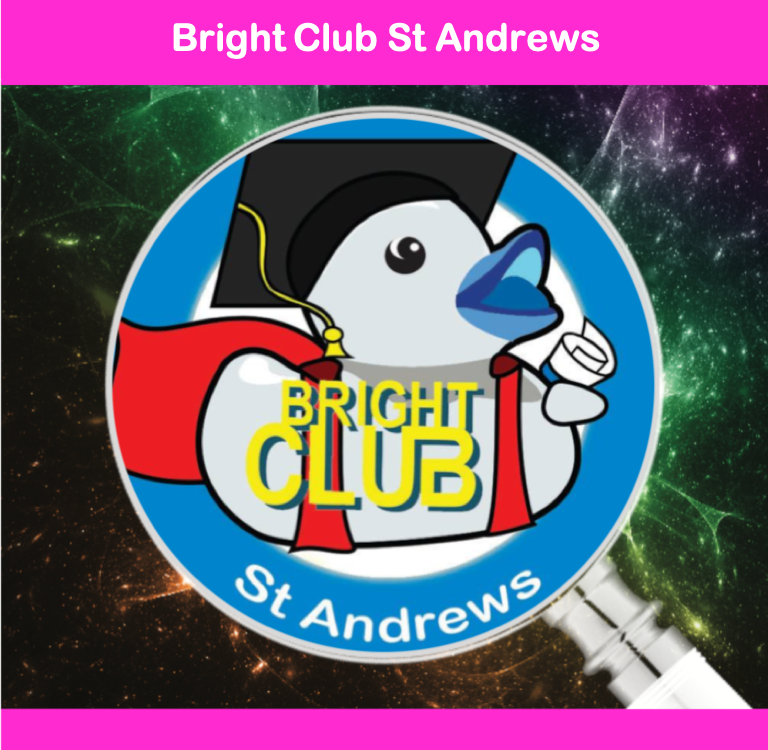 Sorry, this event has passed.

Research is a serious business, but it can also be hilarious! Bright Club is a comedy night unlike any other, as researchers from all fields and backgrounds take to the stage to perform short stand-up comedy routines about their work. Bright club started in London, before migrating to many cities across the UK. Academics brave the spotlight to vent about anything, from Greek Mythology to Neuroscience to ‘Booze Britain’ culture.

Most of its performers have never done stand-up before, but all have had their comedy skills honed by professionals. The eclectic shows have been met by enthusiastic audiences, and media coverage including the Guardian and New York Times.

Join us for a night of comedy with an academic twist by some of the funniest clever people around!